Fifth and Poplar is located at 300 West Fifth Street in the Fourth Ward. It has 8 floors and a total of 304 units ranging from 304 to 2800 square feet. Fifth and Poplar was built as apartments in 2002 and converted into condominiums in 2005. Fifth and Poplar is in a great location, as its only two blocks from the intersection of Trade and Tryon Streets and also near the 4th Ward park, it is minutes away from center city.

Most of the units in the building comprise of the same type floor plan. Fifth and Poplar is comprised of 1 bedroom 1 bath, 2 bedroom 2 bath and a few 3 bedroom 3 baths. Most of the units have hardwood floors, granite countertops and stainless steel appliances. Units also have nice sized balconies.

Fifth and Poplar is truly resort style living in an urban environment. Along with the concierge service, Fifth and Poplar features one of the nicest courtyards in Uptown Charlotte. There is almost an entire acre that features manicured lawns and shrubs. No other condo development in Charlotte has a courtyard of this magnitude. The courtyard also has a pet friendly area as well as a pool and gas grill.

What's your condo worth?
Get your quick and easy market analysis.
Find Out Now
Advanced Search » 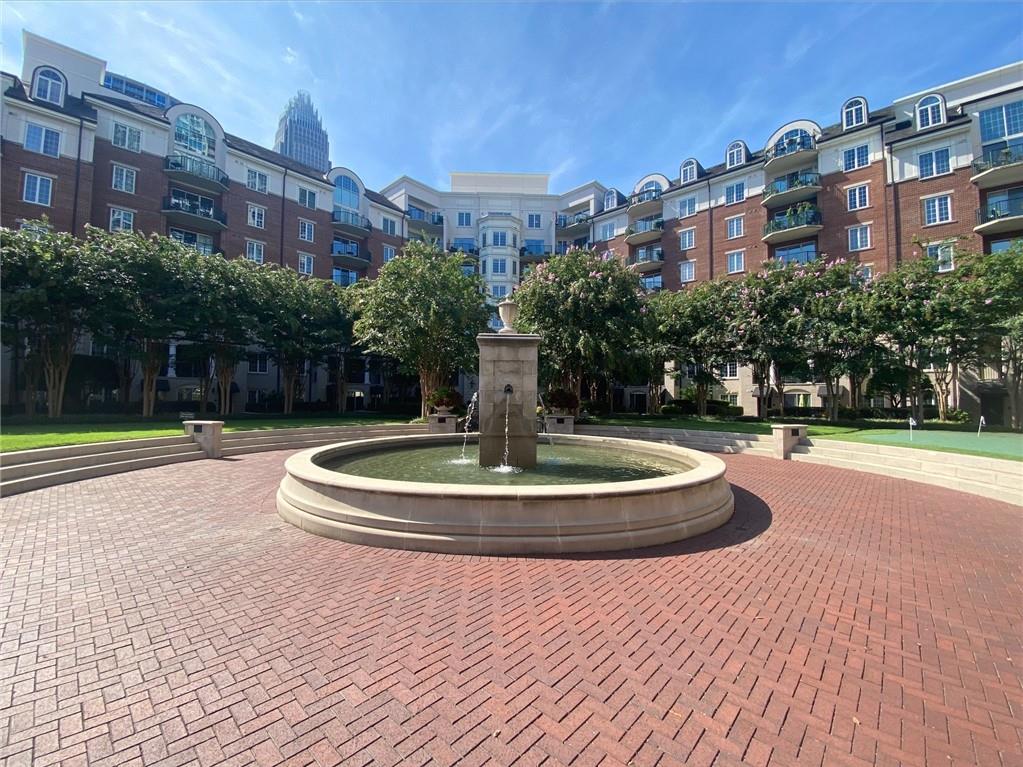 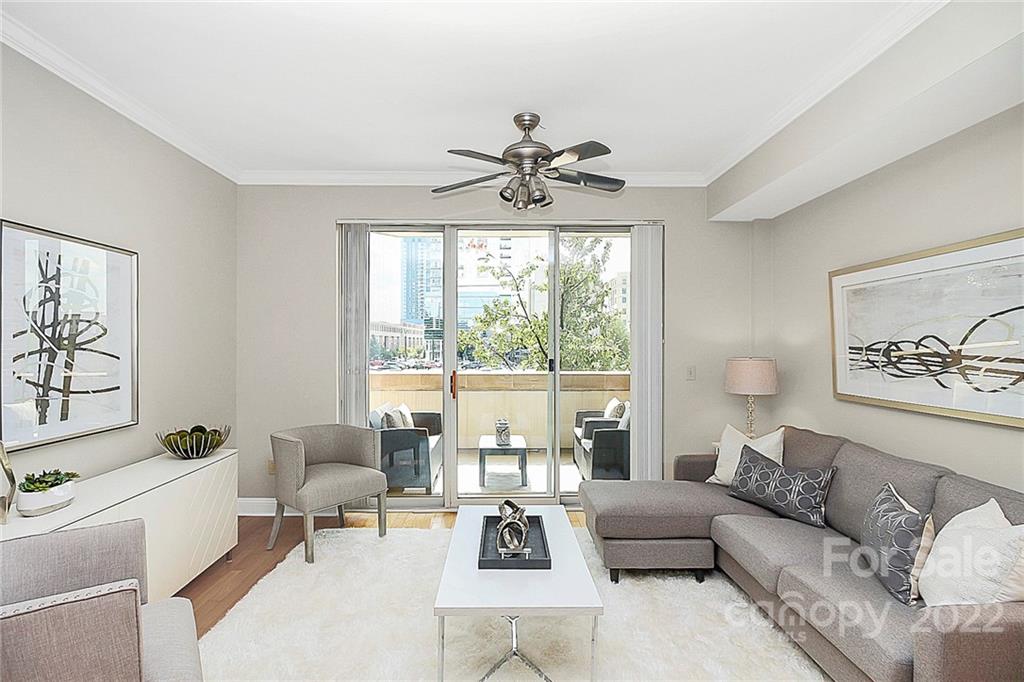 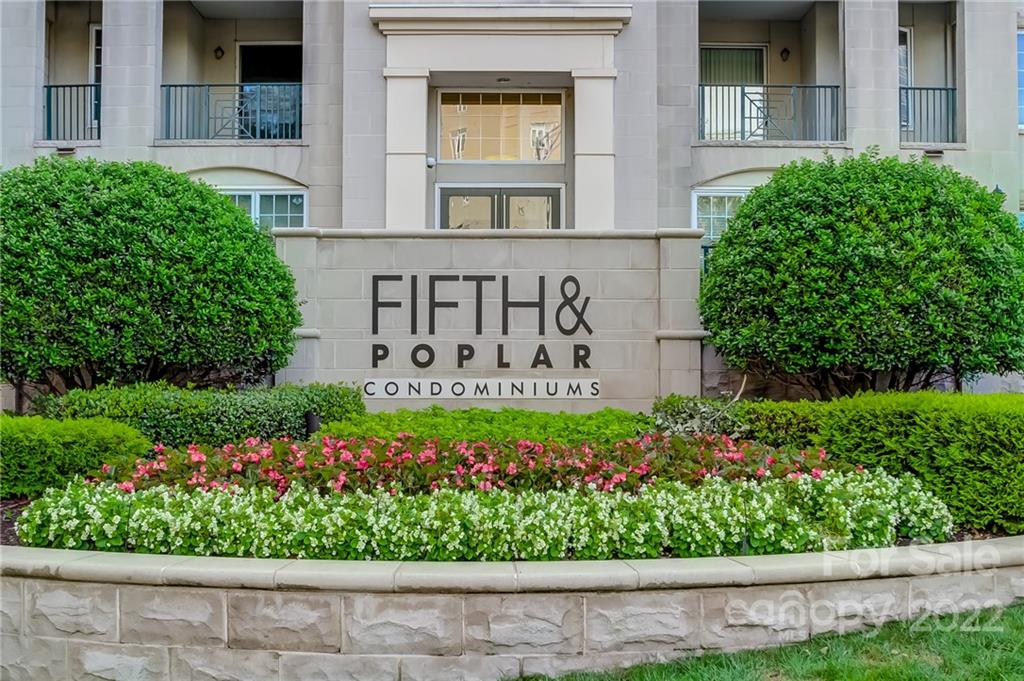 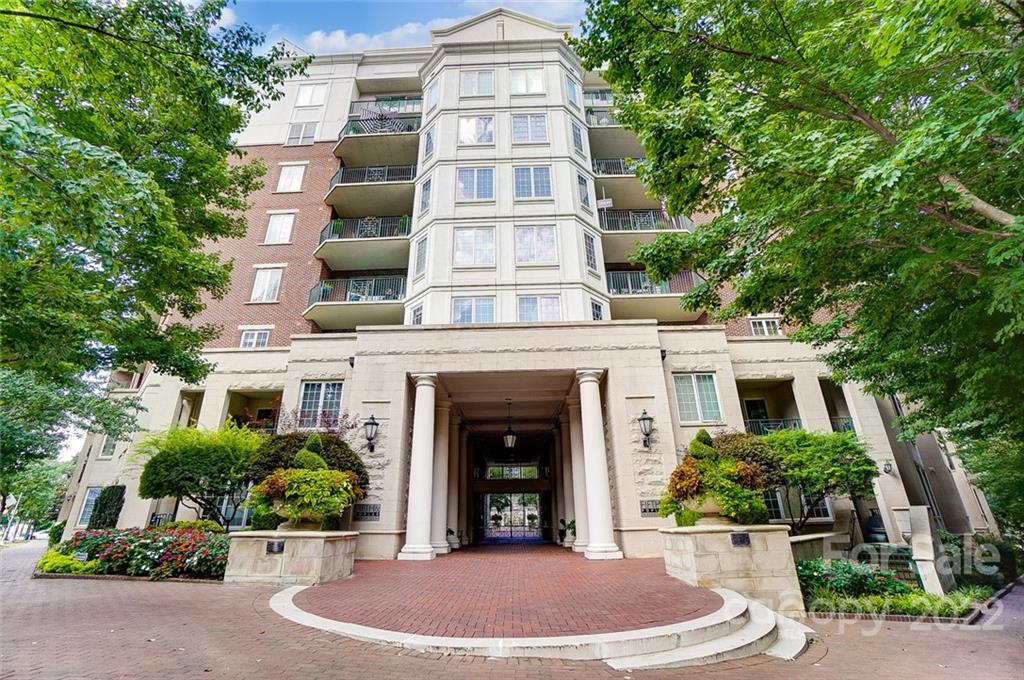 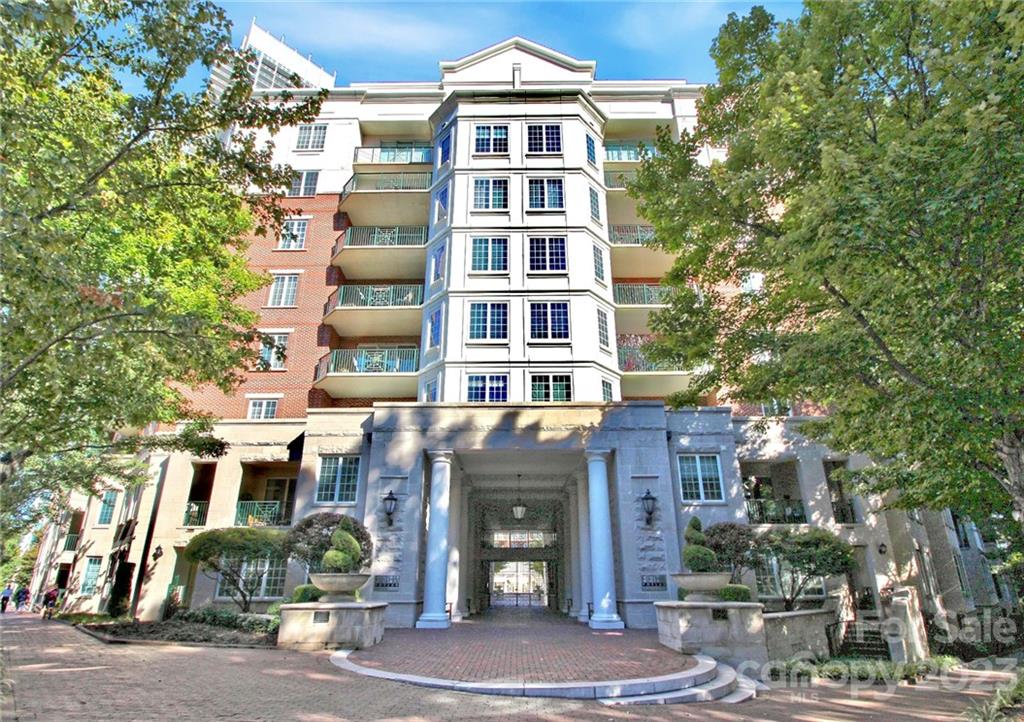 ComplexName = 'Fifth and Poplar' and City = 'Charlotte' and PropType = 'cnd'